There is a little pause  just before price on the chart crashes lower. A stalling moment that signals exhaustion of the buyers. Just after all the rookies gave up on going short out of nowhere a game changing signal confirmed by a massive leap changes everything. Been there done that? Then read on. Learn how to be part of that game changer yourself.

The following scenarios exclusively explain how traders can position themselves just before these major movements.

The chart above shows an incomplete H n’ S pattern. In this scenario the likelihood of price completing the pattern is present. Thus we would hunt for Z Patterns that could push prices lower. See the next chart.

A Z Pattern at this point would be the ideal candidate to get inline of our anticipation. 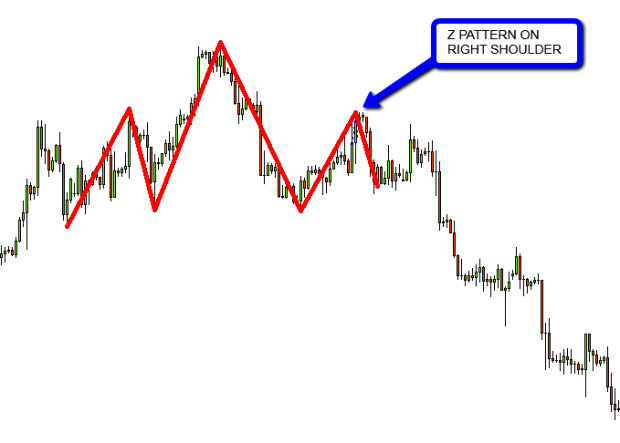 The Z Pattern above opened the way for price to drop for several hundred pips. Thus we capitalized on a massive move by risking minimum.

The above chart shows an obvious rising channel. Where price repeatedly is hitting the channel lines in an uniformed fashion. The next plausible move from here would be a bounce and run lower. See next chart.

A Z Pattern presenting itself at this point is an answer to our prayers.

We were able to trigger this trade from the very top. Just before the up momentum came to a halt and reversed into a hard dropping rock.

The above scenarios are all valid for long positions too. If any of the patterns were inverted. Mastering this tactic will boost profitability enormously. 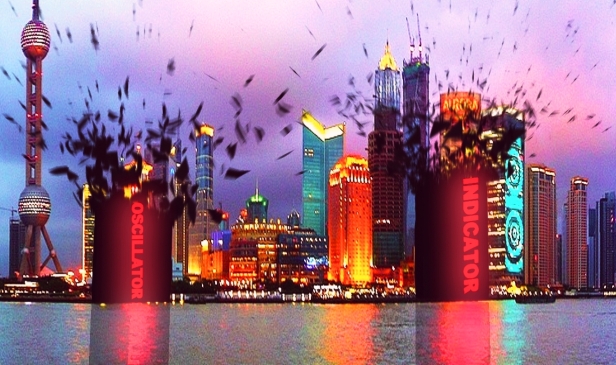